In this section, you will find some useful resources to support students in the develpoment of their understanding of the process of writing. 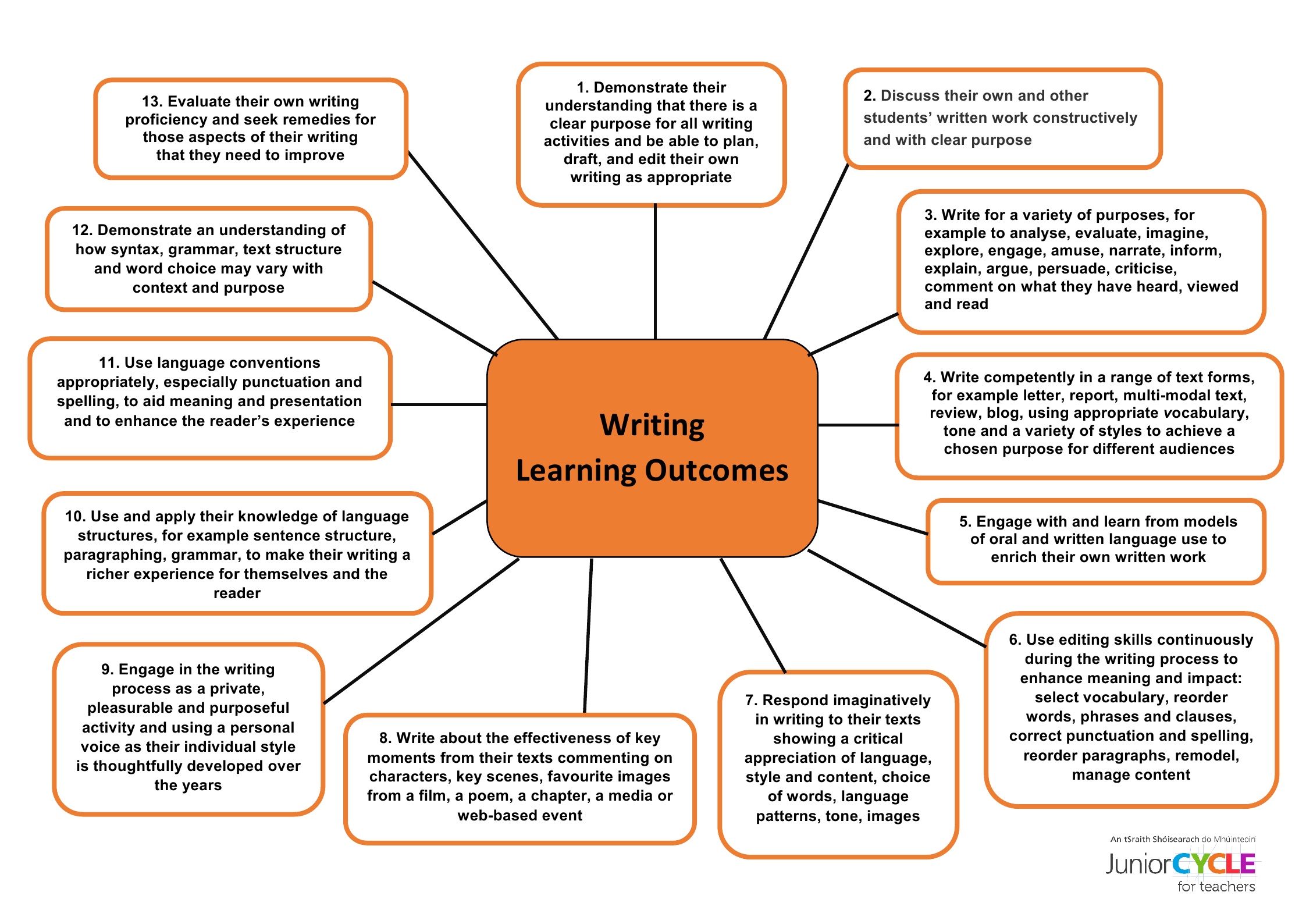